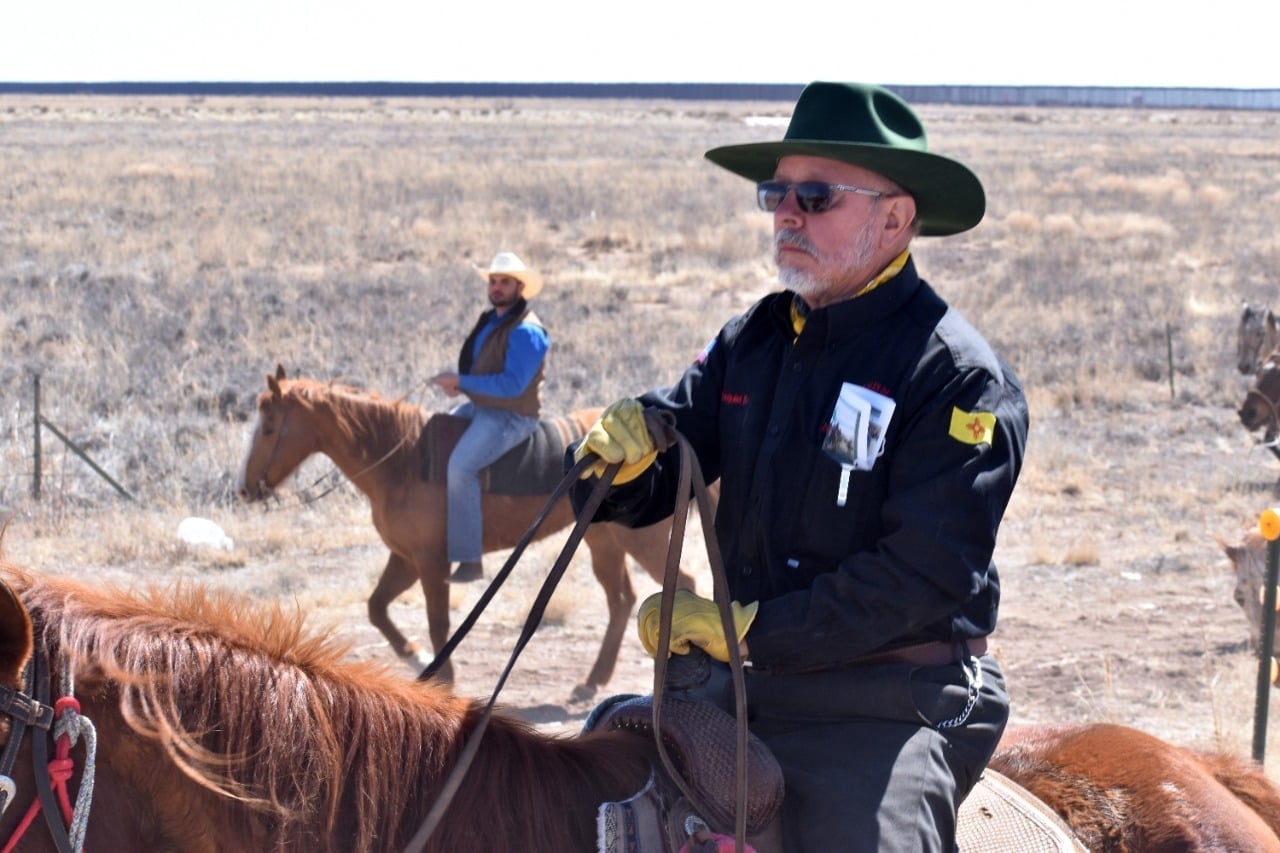 Mayor Esequiel Salas, a Vision Builder and a ten-year resident of Columbus came to Columbus after retiring to and living in Las Cruces, NM after living and working in NYC for 29 years. Mayor Esequiel is an Ex-Marine and a Texas native from Tulia, Texas located in the Panhandle of Texas. Mayor Esequiel was a Village Trustee for 4 years before becoming mayor. He is also an Ordained Minister in an All Denominational Christian Church, an Ordained Deacon and Priest in the Traditional Anglican Church of America.